My poetry collections and novels are all available to buy from the Indigo Dreams website, independent bookshops everywhere, and Amazon. 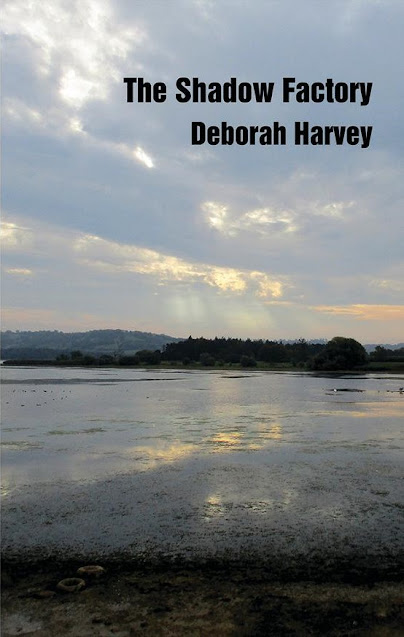 As a child, Deborah Harvey was fascinated by the rollsign of the 98 bus that gave its destination as The Shadow Factory, but as her stop came before the terminus, she never reached it, and an intimation of disappointment prevented her from asking what was made there. As a result, The Shadow Factory became a warehouse of wishes and unrealised dreams, a metaphor for life and death, and eventually this collection of poems that explore childhood, memory and the twilight of those household gods we call parents.
Praise for Oystercatchers: ‘Every word is weighted. Although nothing is explicit, something important is being enacted, and the epigraph by Camus adds an anchor, so that we guess his are the words being taken to the sea and released from the heart. I kept coming back to this and getting more from it.’
PASCALE PETIT
‘Deborah Harvey’s … poems are raw and true. She is the real thing.’
HUGO WILLIAMS
You can read reviews of The Shadow Factory by clicking on the following links: 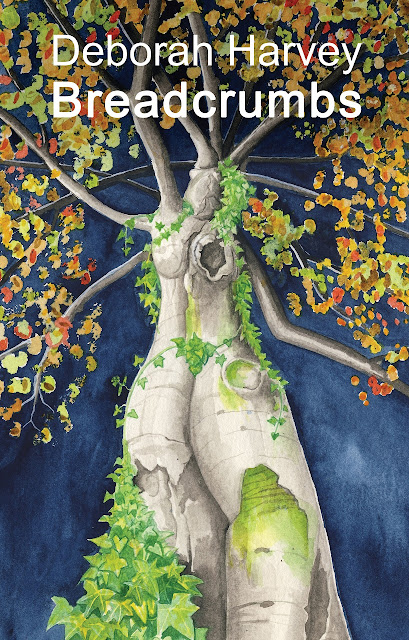 With Breadcrumbs, Deborah Harvey's poetry shifts from the landscape and stories of her native West Country into a darker, inner terrain of memory, dream and fairy tale. Here, in the words of Alan Garner, we are in mythic time, where everything is simultaneously present, and each poem is both a waymark through the wildwood and the seed for a forest of truths.

'These are important poems. They carry us through despair and hope, through myths and imaginings, through violence and insight to deliver us to a place where we are not only enriched but wiser. Harvey's poems are astute, well-crafted and delivered with a calm certainty that is hard-won by any poet. Witty, surreal and above all redemptive, this book uncovers truth after truth and, like stars, sets them shining.'      ALYSON HALLETT
'I think very highly of Deborah Harvey's work. Her honesty draws you in because Harvey knows that honesty is itself an art form. It needs to be strongly crafted; it is a crafted matter; and she makes a persuasive poetry from the matter of experience.'      DAVID MORLEY 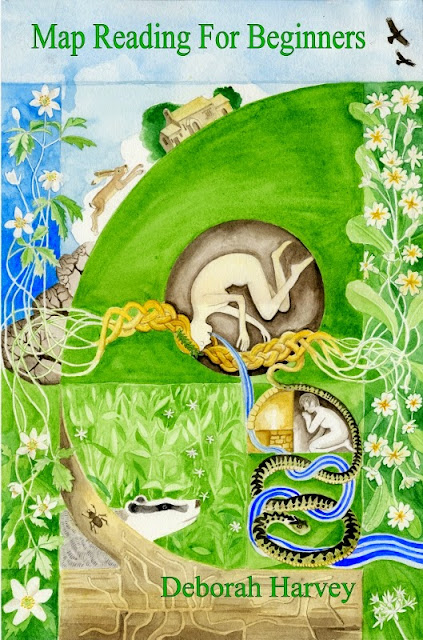 'An authentic sense of travelling through history as well as through the complexities and ironies of place illuminate this confident new collection.  Deborah Harvey's use of language is clean and fresh, and she draws with energy and purpose on archival material, such as the records of the Bristolian topographer William Wyrcestre mapping the city in 1480, or the wreck of the SS Nornen off Berrow Flats in 1897.  Her voice remains however contemporary and deeply responsive to the beauty and vulnerability of the natural world.  Highly recommended.'      PENELOPE SHUTTLE

'Imagine a raven playing skillfully upon the air above a lonely Dartmoor tor, and you might get a sense of her subtle, dark and beautiful, glistening poems.'      COLIN BROWN, Poetry Can 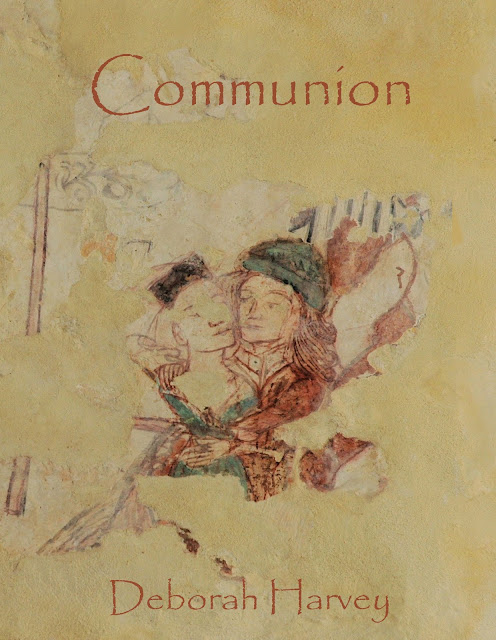 Communion is an accomplished and thought-provoking exploration of the bonds that link us to each other and our ancestors and landscape.  Inspired by folklore and mythology, and by the hills, shores and stories of her native West Country, and with a cast of characters ranging from Persephone and Samuel Coleridge to a distressed stranger on a Bristol bus, this first collection from prize-winning poet Deborah Harvey explores the epiphanies and emotional shifts that shape all our lives.  Set against the changing seasons and the passage of years, this is poetry which illuminates the past in the present, the sublime in the domestic and the extraordinary in the everyday.

'Deborah Harvey’s … poems are raw and true. She is the real thing.'
HUGO WILLIAMS