Goodbye To The Biscuit Tin By The Sea

There have been big sadnesses this year, with three friends dying untimely deaths in as many months. A consequence of one of those deaths is that the caravan park where the biscuit tin by the sea resides is being dragged kicking and screaming from its 1950s time-warp.  This costs money, which means substantial rent increases, and my larger family has decided that it is time to let said biscuit tin go to the caravan graveyard in the sky.

The tin has been part of my life for the last 15 years, coming to us as a 10 year old, retired from the posher sort of site that requires owners to replace perfectly good caravans at ridiculously short intervals because the site proprietors get a cut on the purchase of new ones.  So it is old - although not as old as its predecessor, which lasted from 1970 to 2000 before water threatened to leak through its mostly-held-together-by-moss roof. 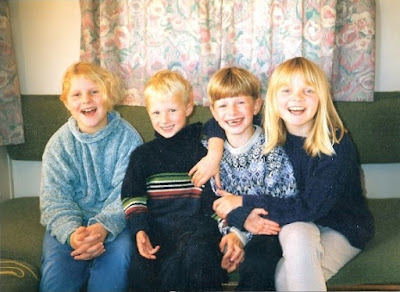 I will miss my bolt-hole.  I didn't write that many poems within its walls, but I walked the walks that would take me to places that fed my imagination, and my writing once I was back in Bristol. 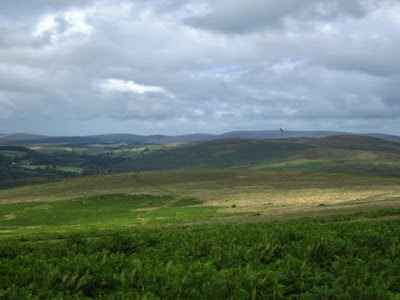 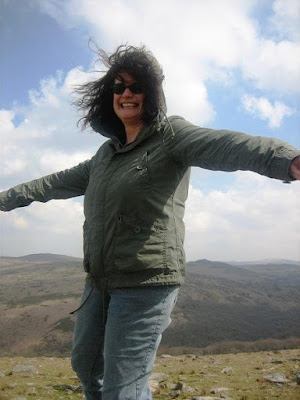 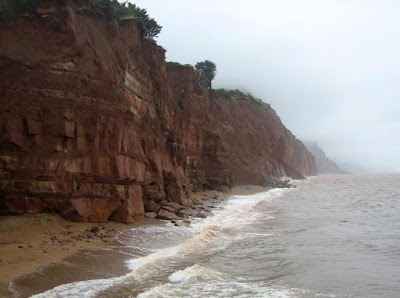 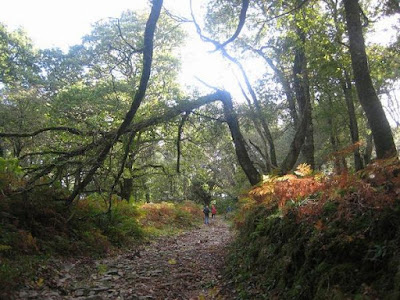 I lay in bed in the small hours and listened to owls. Watched bats in the lane and horses on the hill opposite at dawn. 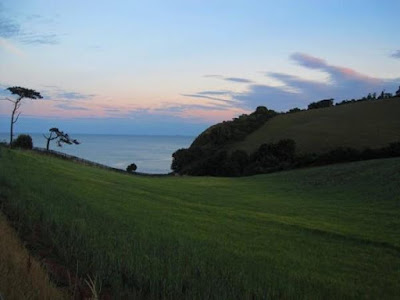 The sea blue beyond the window ... 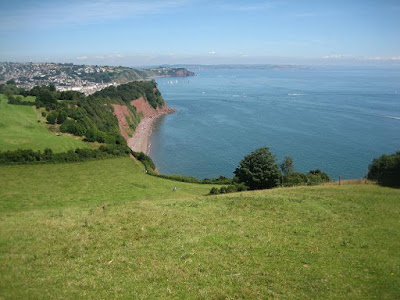 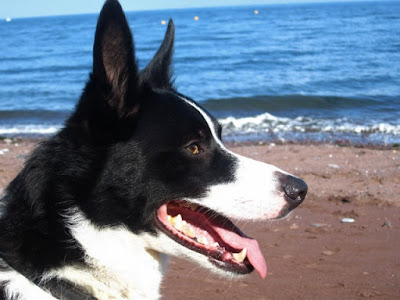 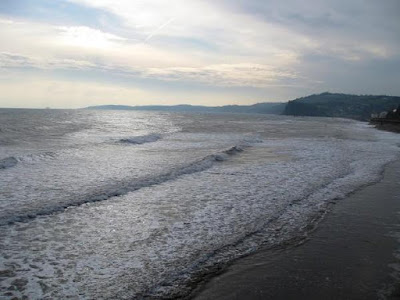 There are lots of good  memories there ... 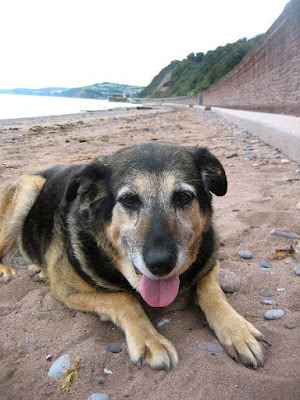 ... and solace during the hard years, healing when they'd packed their bags and gone. 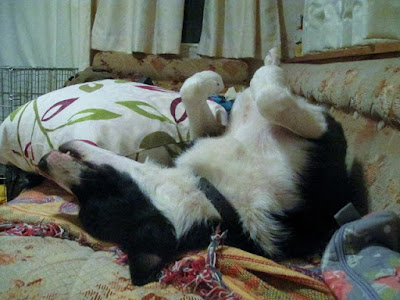 One last bit of excitement ... look, the same model caravan on Broadchurch! Ye shall know it by its upholstery!

It's really hard leaving somewhere you've been visiting all your life ...


Posted by Deborah Harvey Poetry at 19:50