Slapton and the Sorry Story of Hallsands 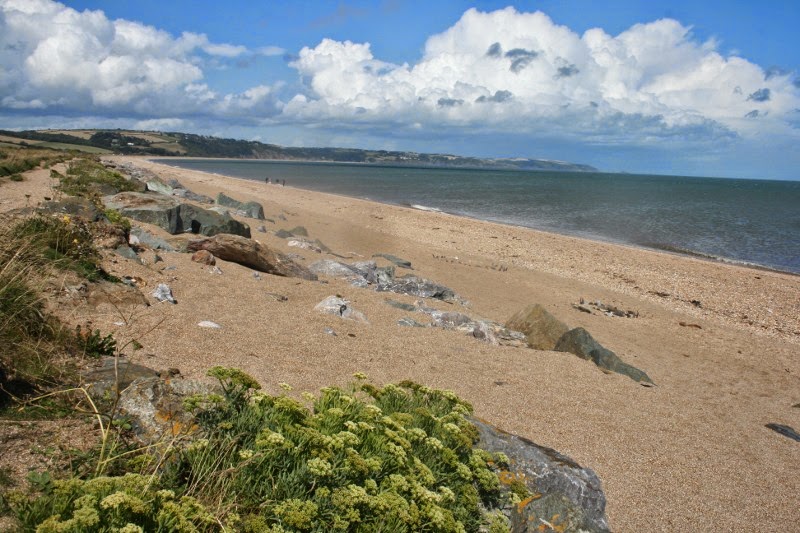 And so for a last trip out, this time to Slapton, which has the most beautiful colours and vast skies. 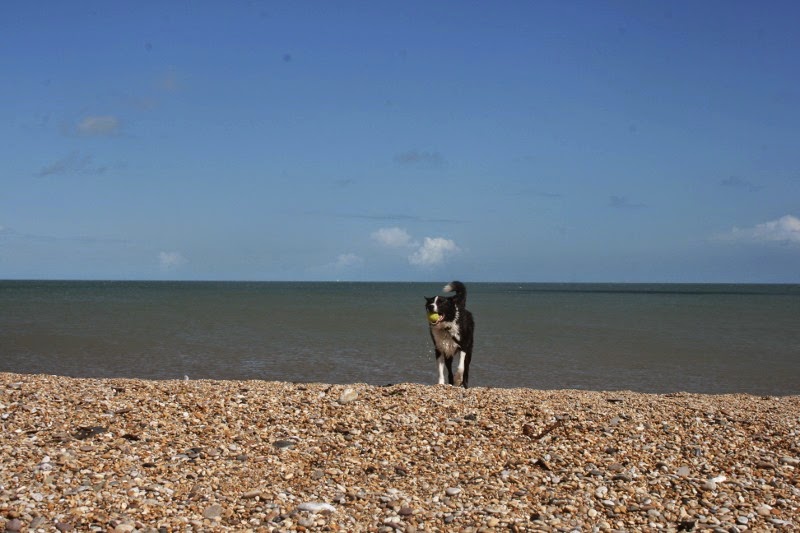 It also has a massive, dog-friendly beach for Ted to run on. 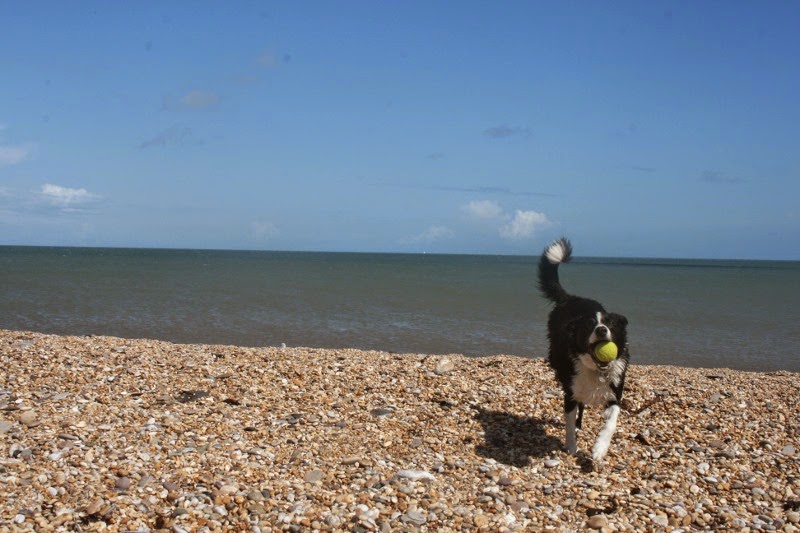 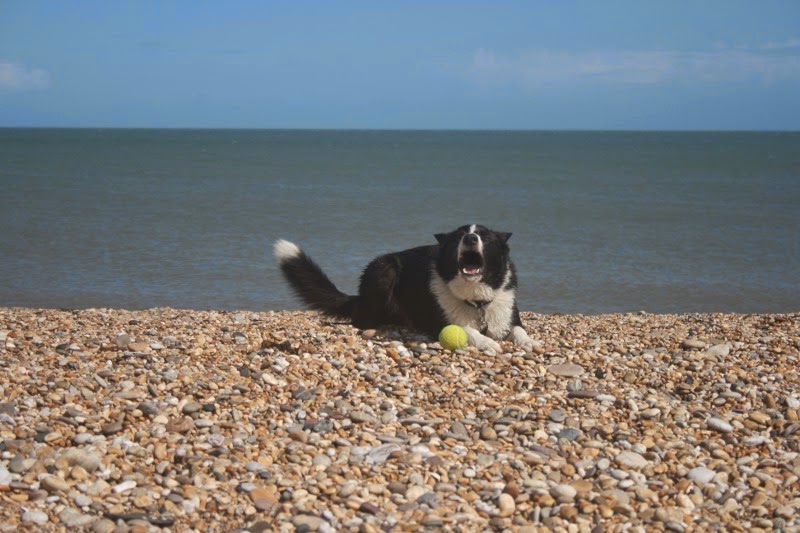 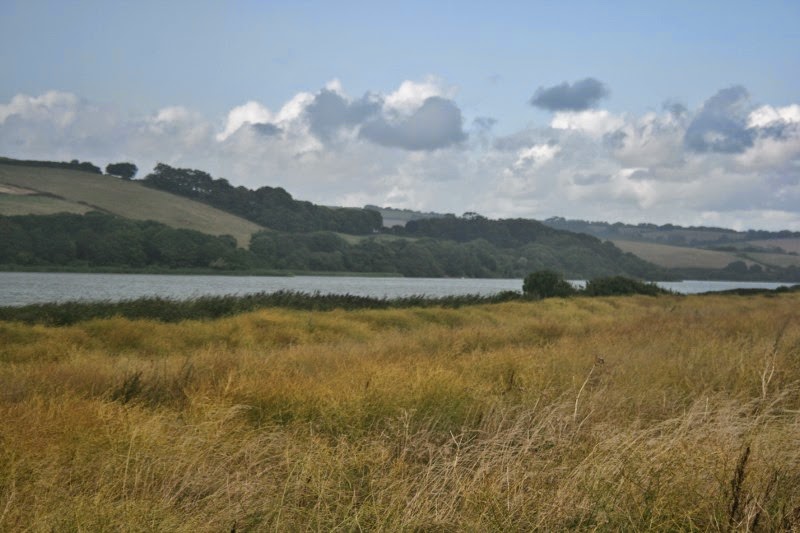 This is Slapton Ley, the largest natural freshwater lake in the south-west and an extremely fragile habitat. It is separated from the sea by a shingle ridge formed from sediment and therefore non-replaceable.  This means it's under constant threat of coastal erosion and one day will be lost. 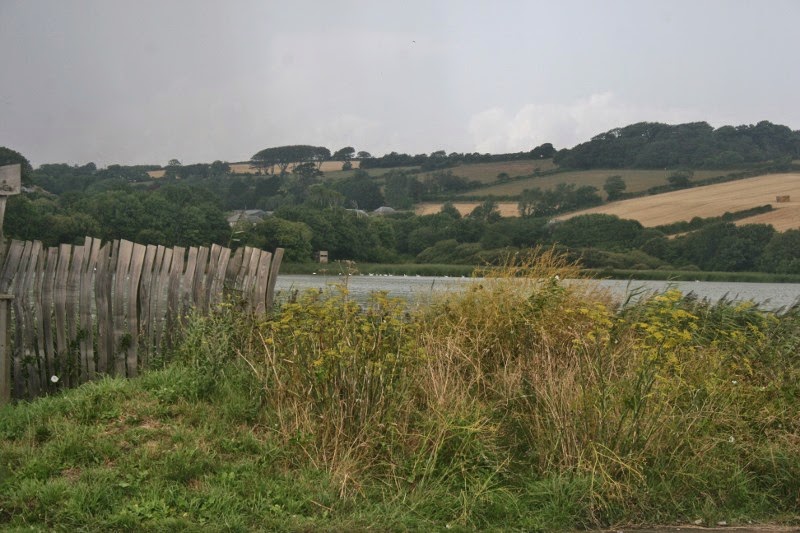 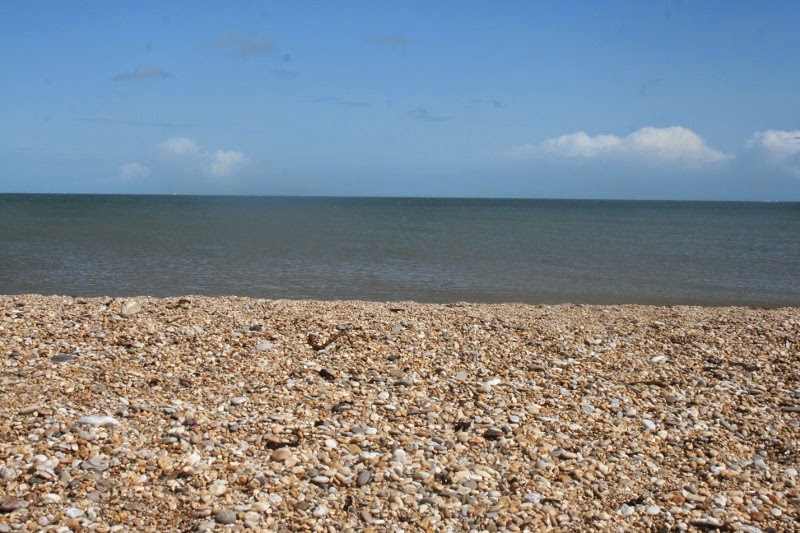 Slapton is also the scene of Operation Tiger, a rehearsal for the D-Day landings in which 946 US servicemen died when an Allied convoy was attacked by E-boats of the German Navy. 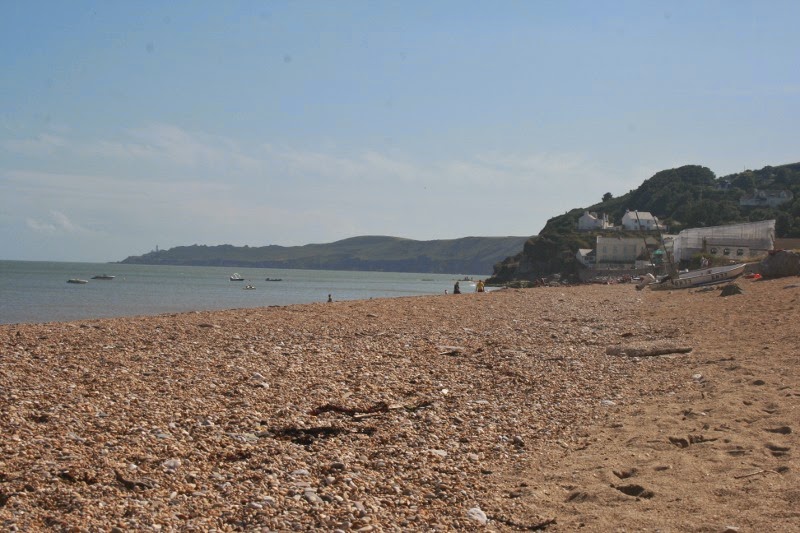 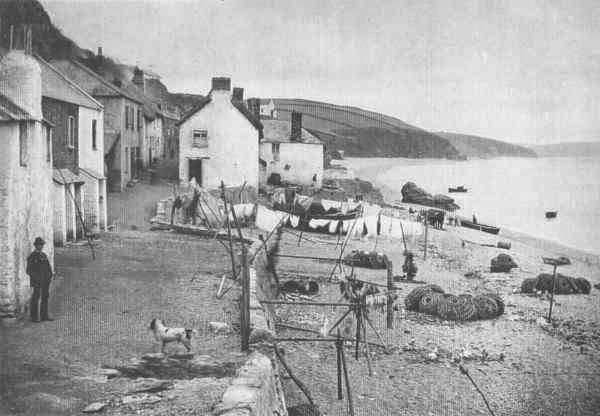 A few miles down the coast is the ruined village of Hallsands.  This was once a thriving community of fishermen, but in the late 19th century, the bank of shingle lying off-shore, known as The Skerries, was dredged to build the quays at Devonport.

It was assumed that the pebbles would replace themselves naturally, but they didn’t and as a result, the level of the beach dropped 20 feet. 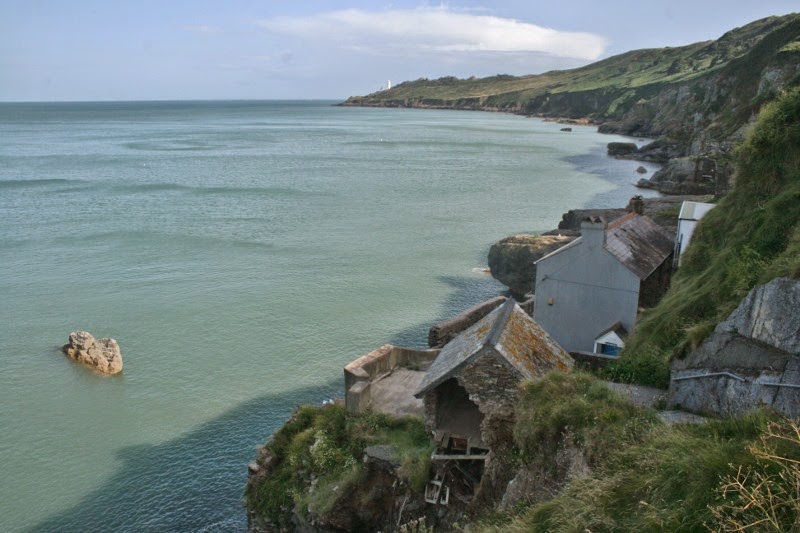 Suddenly the tide was lapping at the rocky platform upon which the cottages were built.  After several storms that inflicted some damage to property, the hastily-built sea defences were finally breached one dramatic winter night in 1917 and the village was overwhelmed. 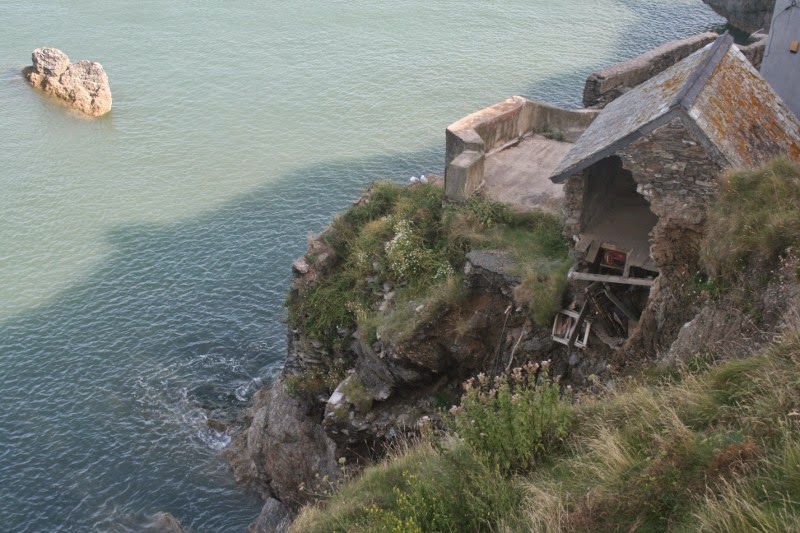 Altogether 29 homes were taken over a period of 24 hours, along with the livelihoods and belongings of everyone who lived there.

There has been further visible damage since I was last here. Up on the cliffs, with no buttress of shingle, houses continue to fall. 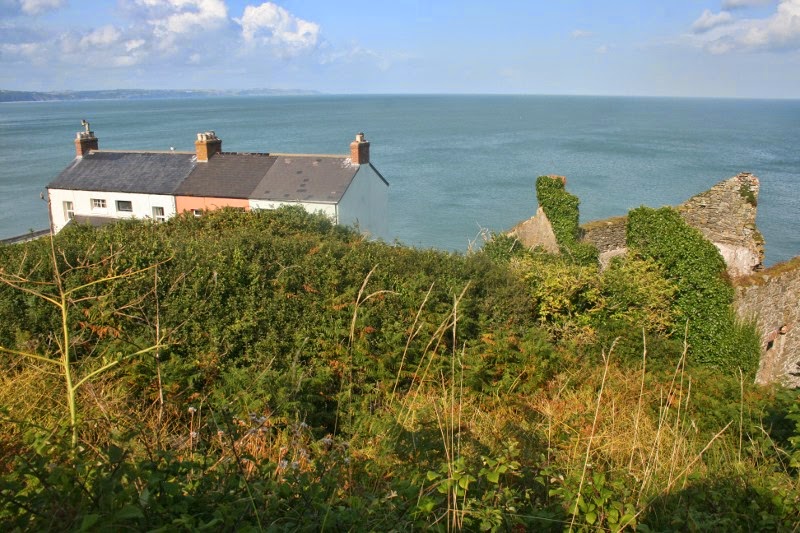 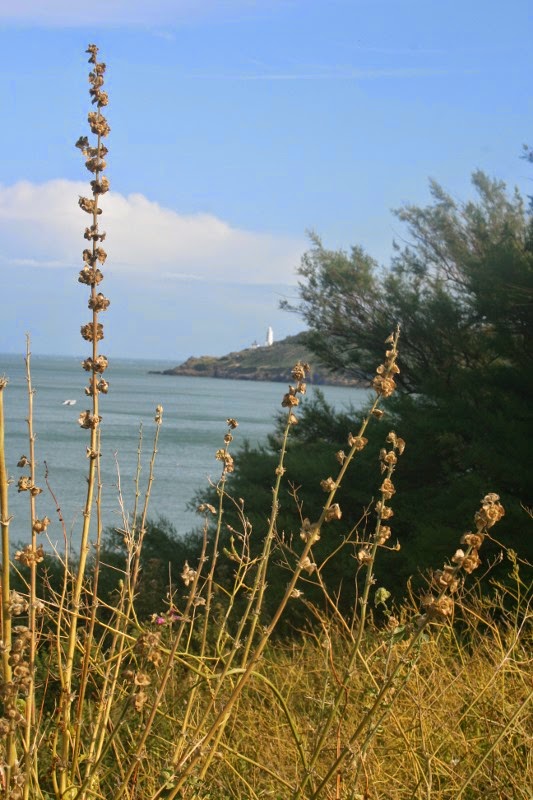 'But that its wretched ruins then -

Posted by Deborah Harvey Poetry at 07:18