Saturn in the Second House 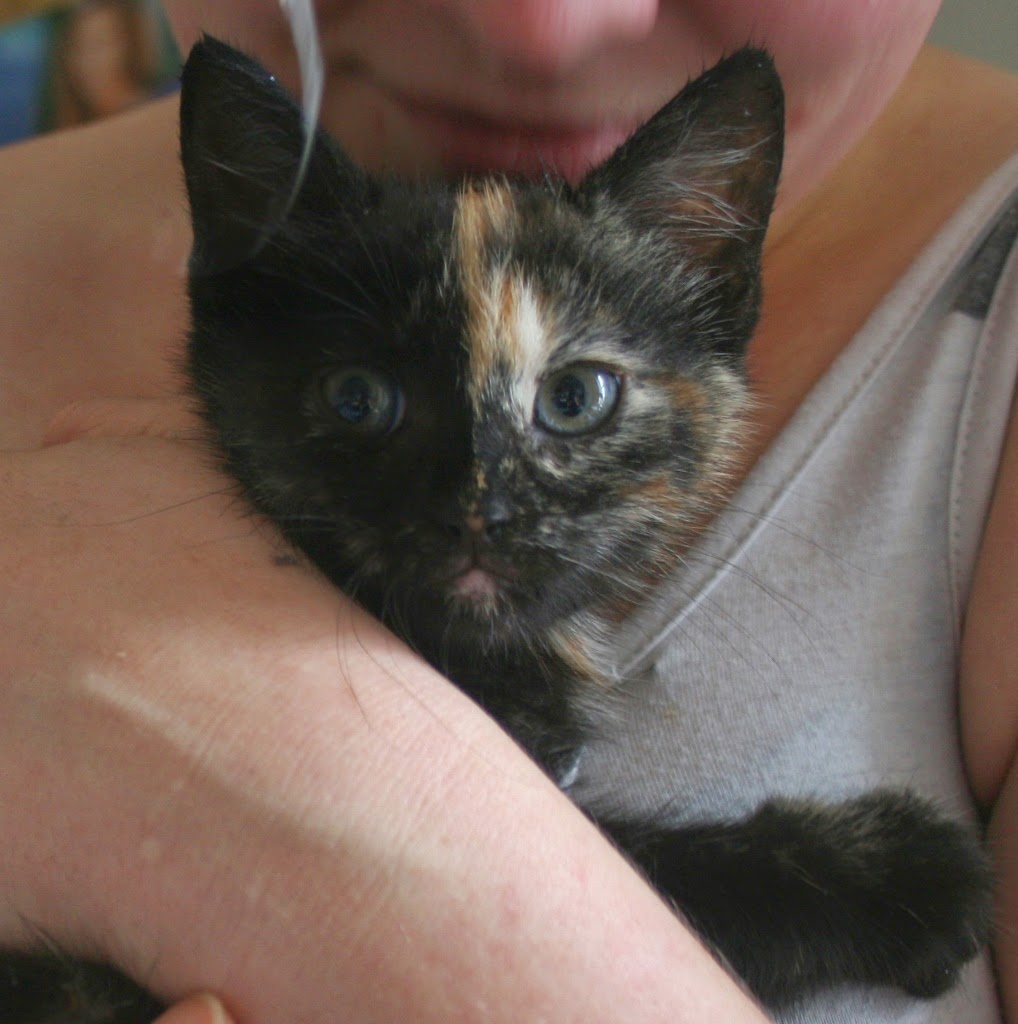 Saturn was in transit yesterday, from first house in Bristol with mother cat and owner Emma to second house in Leeds with Daughter Number 1.  At Tamworth services there was some surprisingly loud mewing from the back of the car and when we peered into the cat carrier, we were met by a pair of accusatory sea-green eyes.  I tried mewing back, pretty certain I was speaking cat but not entirely sure what I was saying.  It could only have been in part reassuring as the racket continued sporadically for the rest of the journey. 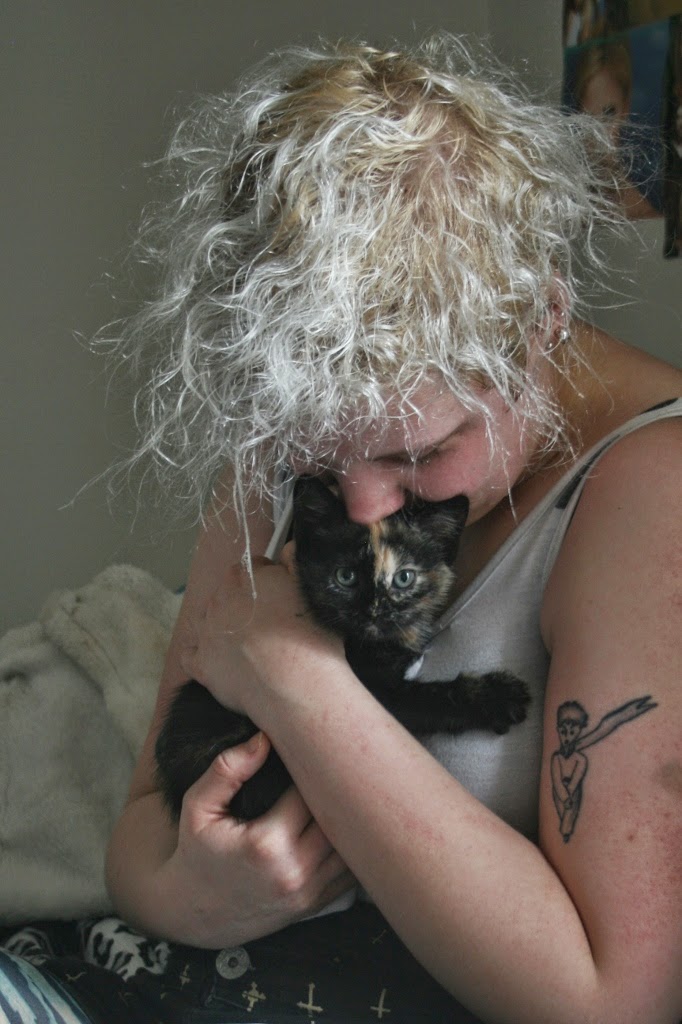 There was some concern about how little kittle would cope once out in the world and in contact with hard-bitten Northern moggies.  Would they sneer and call her a Soft Southern Jessie - pick a fight, even?  But we decided her likely riposte - 'I am Saturn, I eat babies' - would probably keep them at bay. 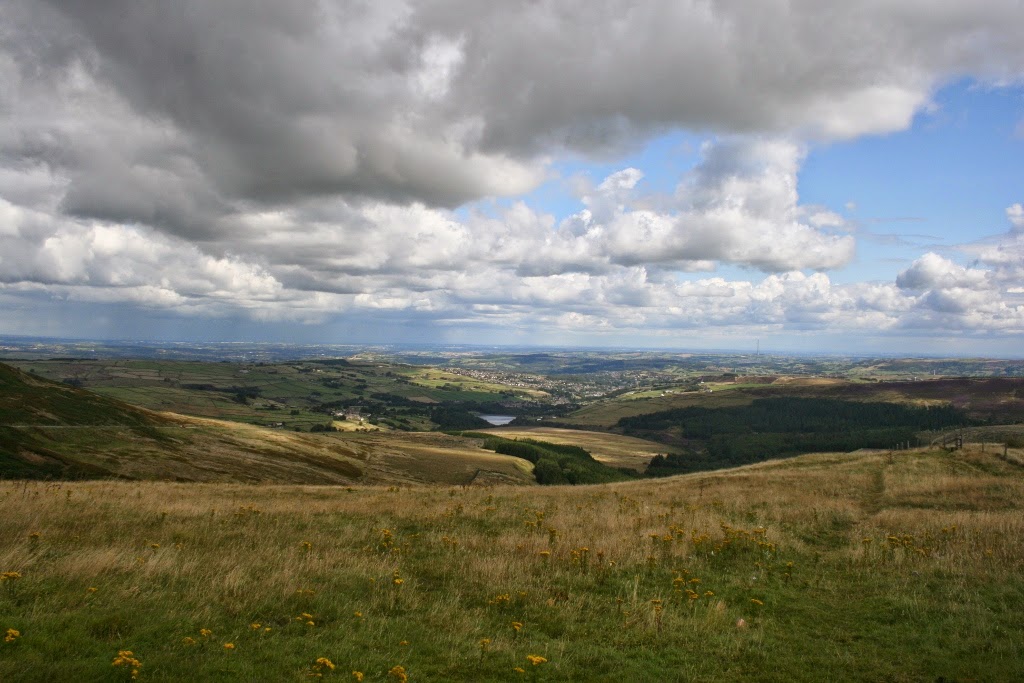 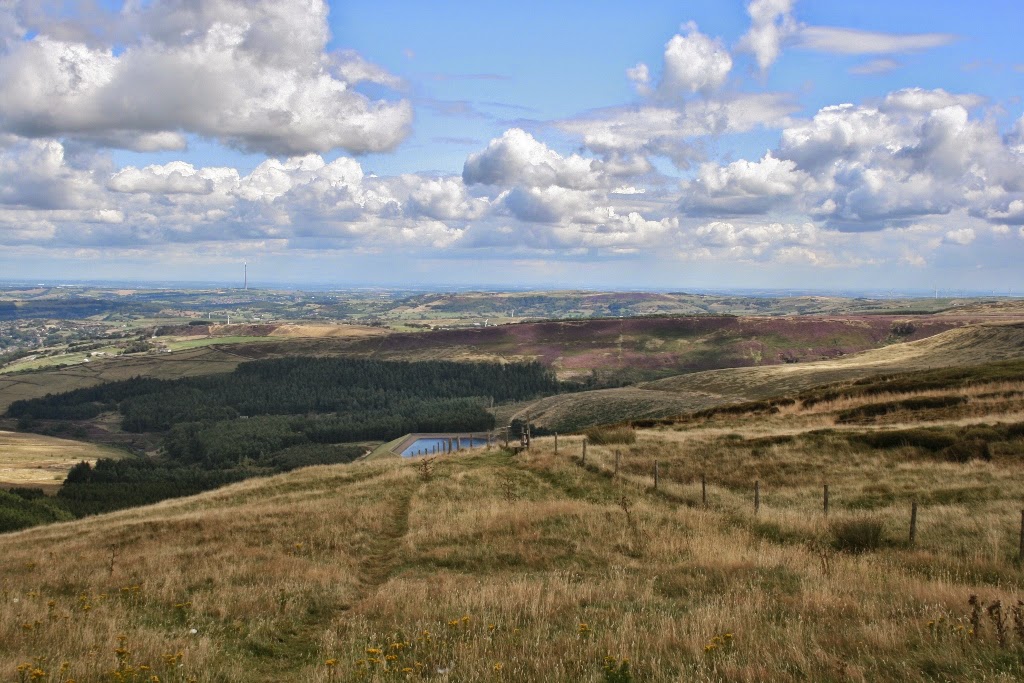 Our return transit was via Holmfirth and Holme, where we had a pub lunch, the journey blessed with interesting skies, shadow and sun.  Above is the view from the A6204, looking back to Holmfirth and the whole of Yorkshire (almost). 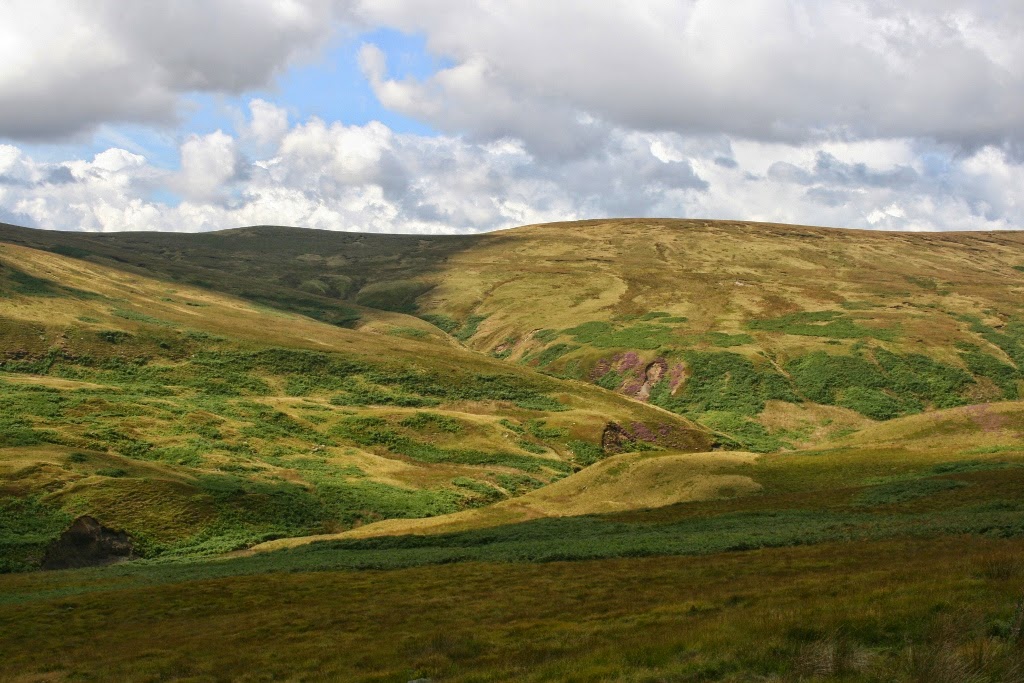 Below, Derbyshire and the Peak District. 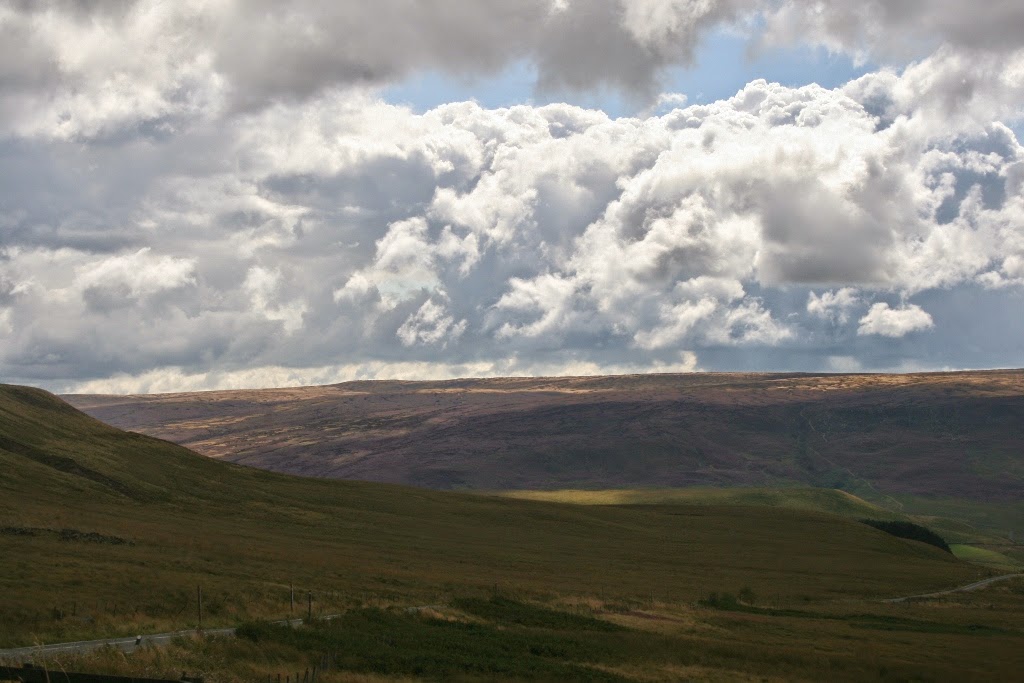 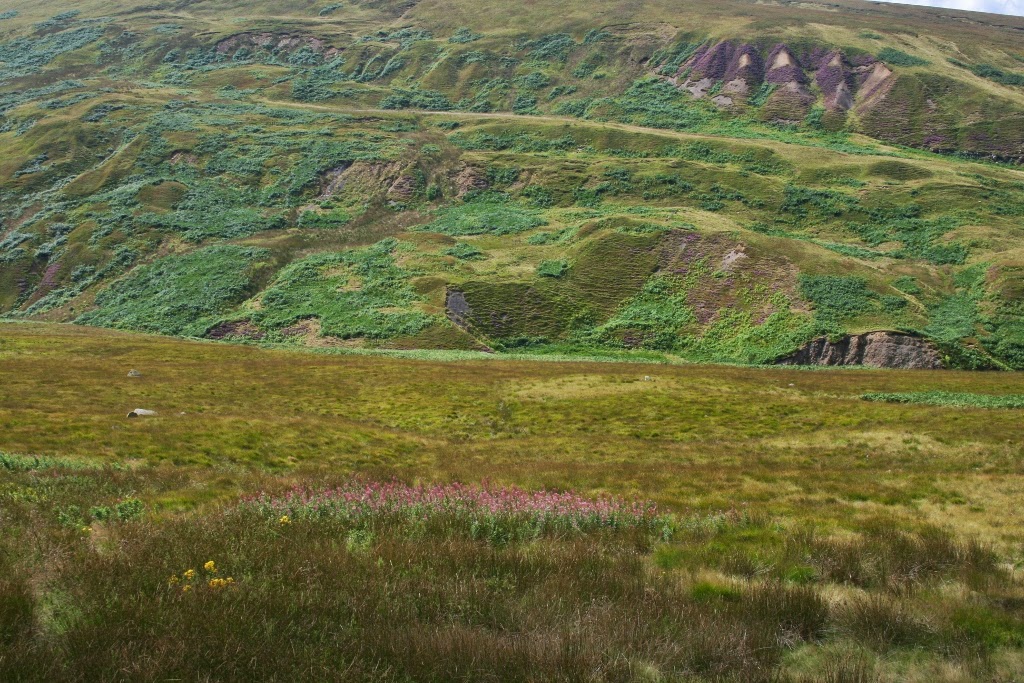 Then home down the M6 and M5 to the beautiful South West.  How lovely.  How lucky!

Posted by Deborah Harvey Poetry at 21:13