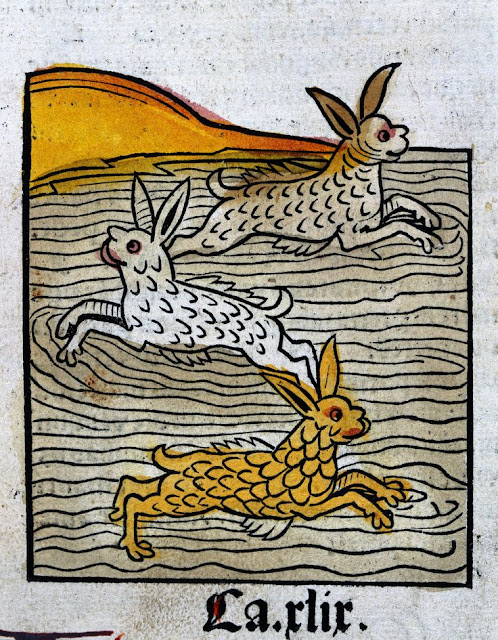 William Cowper was an 18th century poet and hymn writer, born a generation or two before Blake, Coleridge, Clare and Keats, and like them, posthumously diagnosed with bipolar disorder. Of course, we can never really know what caused their mental illness and it seems rather prurient to conjecture about this aspect of their lives. In any event, what's more interesting about Cowper is the fact he kept three orphaned hares as pets and found some comfort in caring for them.

And so he sits without moving
holds them in his lap

and so he holds them without moving
pent between his hands


in their mad amber eyes


This poem won the Hilly Cansdale Prize for Local Poets at Wells Literature Festival last year, and I'll be reading it at the prize-giving ceremony for this year's shortlisted poets, this Sunday at 3.30pm in the Bishop's Palace.

Posted by Deborah Harvey Poetry at 16:55