In Conversation With Tamsin Abbott

Yesterday afternoon brought the opportunity of hearing a talk at the Creative Glass Guild by one of my favourite artists, Tamsin Abbott, who makes illustrated stained glass panels.  I've been a fan of Tamsin's for some years now, so this was a real treat.

Here are some examples of her exquisitely detailed work: 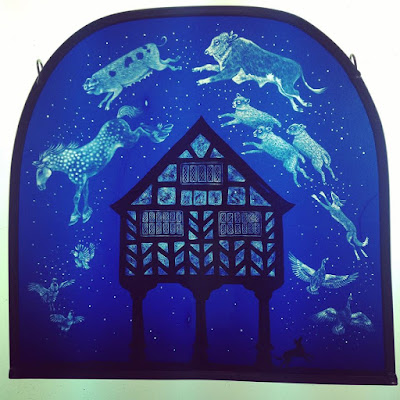 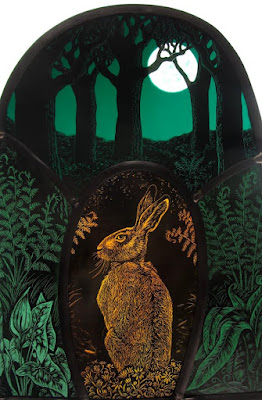 Rather than guide her audience through the technicalities of her art, Tamsin chose to talk about her inspirations with accompanying slide-show, and I was delighted to discover how much of it chimed with my own, even though our respective media are very different. Walking in the countryside featured a lot, as did Pogles' Wood, Orlando the Marmalade Cat and John Masefield's 'The Box of Delights'. 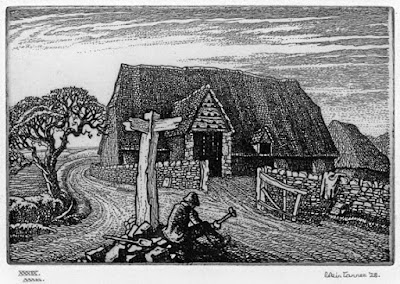 Also pleasing was the reference to Samuel Palmer, whose work, like Tamsin's, is concerned with light, and to my very favourite artist, etcher and print-maker, Robin Tanner, himself also influenced by Palmer. 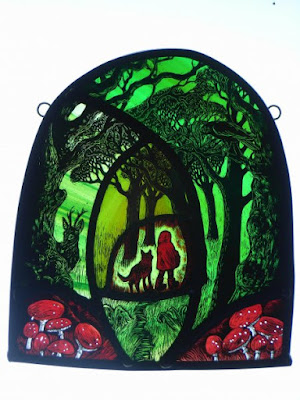 Certainly there is an enclosed feel to his work that finds echoes in Tamsin's, along with a fascination for stiles, finger posts, tunnels with light at the end, etc. 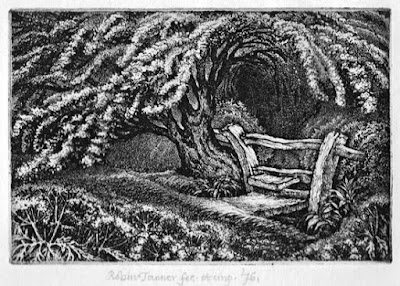 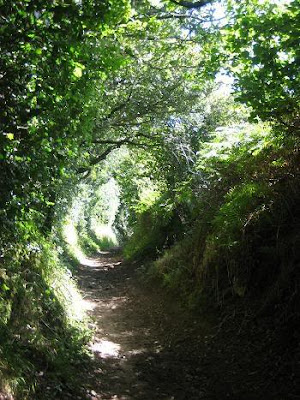 I am fascinated by all of this also and can't resist photographing examples when I'm out and about.
Deave - or Death - Lane, Throwleigh, Dartmoor 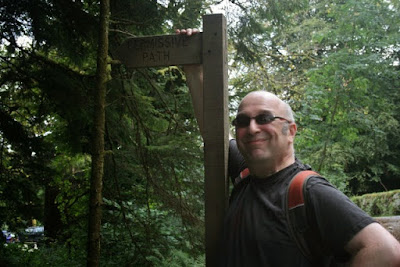 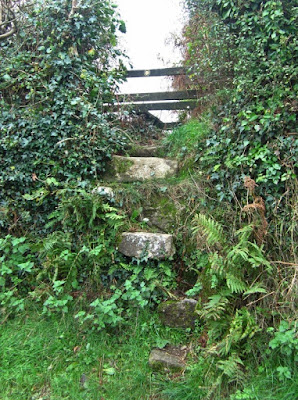 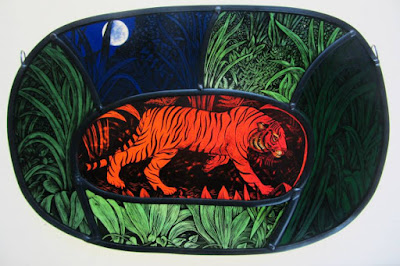 Tamsin's inspired by poetry also.  Here is her Tyger.

'Do you draw from memory or photos?' someone asked.  Tamsin said she tended to draw from photos for accuracy's sake, 'but working from what you think something looks like sometimes captures the essence of it better.' 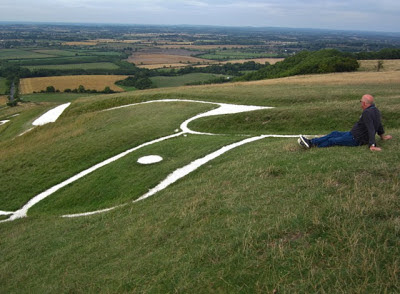 And since I've lapsed into Pratchetty, here's a quote from 'A Hatful Of Sky' which for me embodies Abbott's art- and Tanner's art - and what I would like my poems to to try to encapsulate also:

'She tells the land what it is. The land tells her who she is.'


Posted by Deborah Harvey Poetry at 18:30