My friend Colleen Ruth Elsie Fourie died yesterday, following a car accident a few days earlier. I never met her, as she lived eight thousand miles away in Pretoria, but we were in the same online peer support group for a time where we shared our stories, and the shared experiences in those stories forged what felt like a close bond.

As well as sharing our healing, we connected creatively.  Like me, Colleen was a writer.  Unlike me, she was also a very gifted artist and we mooted the possibility of producing a booklet of illustrated poems some day - because we thought we had time.  In addition, she had a passion for animals, especially dogs, and in this, she outdid me again, having, I believe, seven at the last count.  And she would mourn even the snouted and Mozambican spitting cobras they killed - even when they were lurking on her verandah or in her garage. 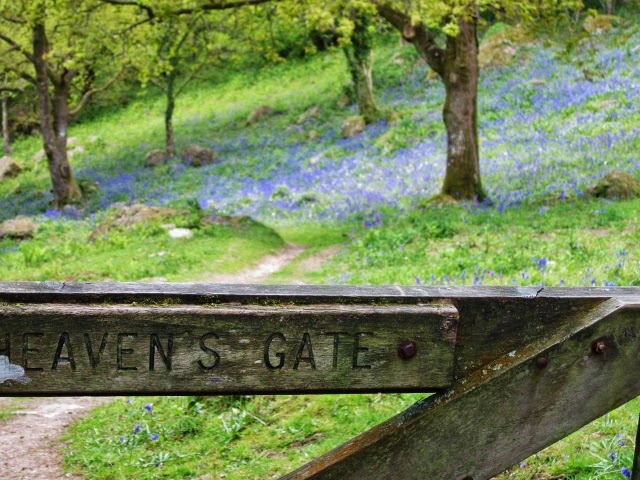 Tragically, Colleen passed away as her daughter expects her first child, across the other side of the world in London.  What a warm, funny and creative grandmother she would have been.  What a loss for her family.

Colleen had a dream of coming to Somerset or Devon and walking through bluebell woods.  I'm posting this poem from my recent collection - a lament for a mole I encountered at bluebell time in a place on Dartmoor called Heaven's Gate - for her.

This is Heaven.
It says so on the five-barred gate
and among these lime and bronze leaved trees,
the tidal bluebells of late spring,

I can believe it.  Why, even the dung here’s
starred with iridescent beetles.
But you, O Mouldywarp, are dead
and sky-buried,

your enormous delicate hands
with their concert pianist fingers
sieving, shovelling only air.
And it’s no solace

that you might feed another creature or the earth,
I want you living
and if not here, then digging a tunnel
from this harsh clarity to another,

and let that clarity be Mole Heaven
where layers of soil are dark and moist
and fat worms fall straight in your mouth
like startled manna. 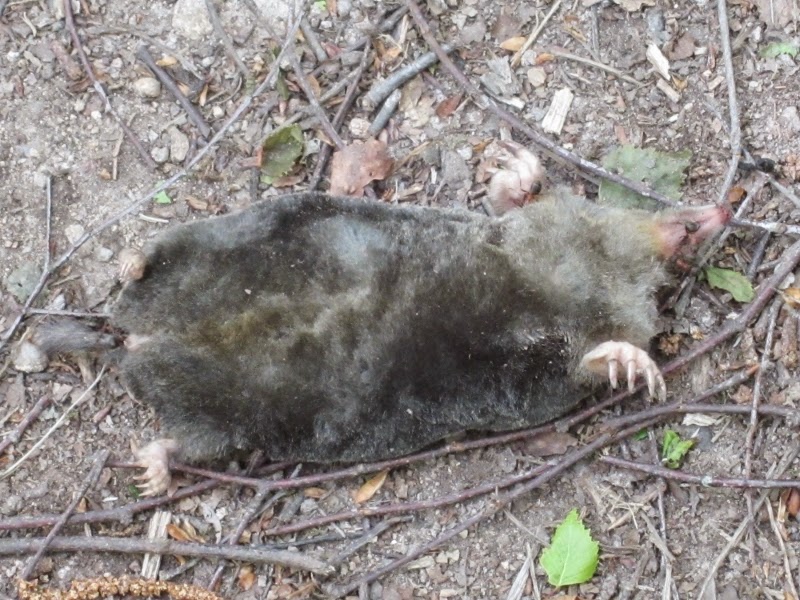 Rest in peace, Colleen.  I hope your heaven is full of bluebells and happy dogs. 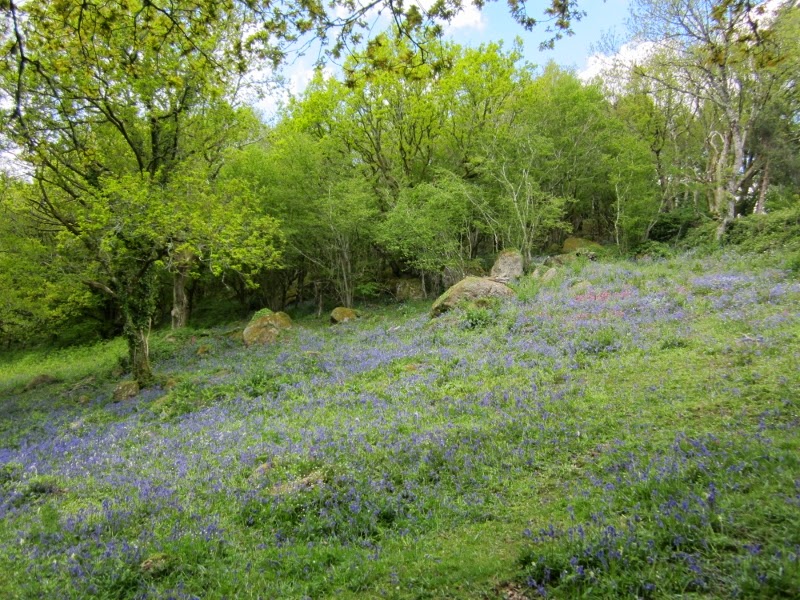 Posted by Deborah Harvey Poetry at 08:42