Nil by mouth – three of the most dispiriting words in the English Language.  ‘And no sucking the sponge either!’ scolded the nurse as she handed me a little cup of pink liquid so that I could moisten my lips, simultaneously moving the water jug out of my (very limited) reach.

The hours slipped by like coarse-grained sandpaper.  I’d had the presence of mind to stuff the nearest book to hand – ‘Cider With Rosie’ – into my bag as I left home the day before, but given that I felt as if I’d downed half the contents of the title, I did some desultory Facebooking instead, wondering idly what this month’s mobile bill was going to be like and how my other ankle was going to like being hopped on when it was bruised and swollen in its own right. 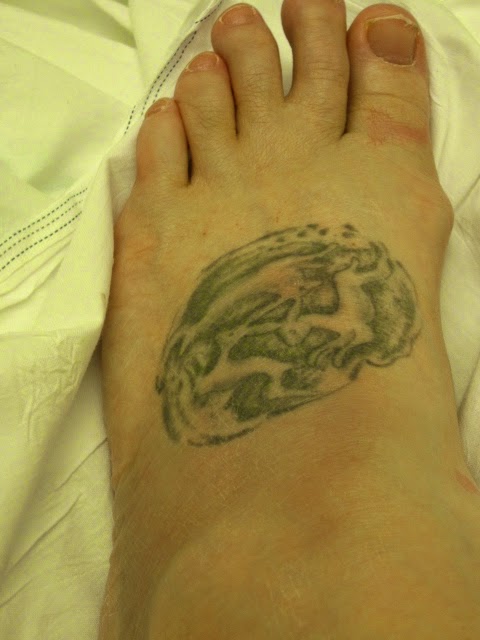 (Yep, part of that bruise is a tattoo.)

Then I was prepped ready to go to theatre, not because anyone had any idea when my operation was scheduled but because ‘they have a habit of just turning up’.  Rather more excitingly, ‘my’ anaesthetist materialised to go through some paperwork with me.  ‘I’m your anaesthetist,’ he said.  This, apparently, was A Sign.

And lo, blue-overalls appeared with a trolley and off we went to theatre.  ‘Anything you want to ask me?’ asked a different anaesthetist to the one who’d been up to the ward.  ‘I’ve got arthritis and they told me not to bring my special pillows down because I might never see them again,’ I babbled, ‘and I’m really scared of coming round on my back with my head turned to one side.  I can't move my head unless I use my hands and it feels like I’m paralysed and it’s really scary.’  ‘Ah, torticollis cervical spondylosis’ he said, reassuringly. ‘Don’t worry, I won’t let your head fall off.’  And I knew I’d be fine because he knew exactly what I was talking about even if I didn’t have a clue. The operation would probably be OK too.

And it was. A bit of desultory moaning about the parking situation at the hospital between surgeon and anaesthetist (I live in the Residents’ Controlled Parking Zone) and the next thing I knew someone was calling my name and my head was miraculously still attached to my neck and facing forward with no apparent support.

Then I was back on the ward and my partner and son turned up and we did the Guardian Quick Crossword and I ate the food they brought me and puked up in a bed pan. 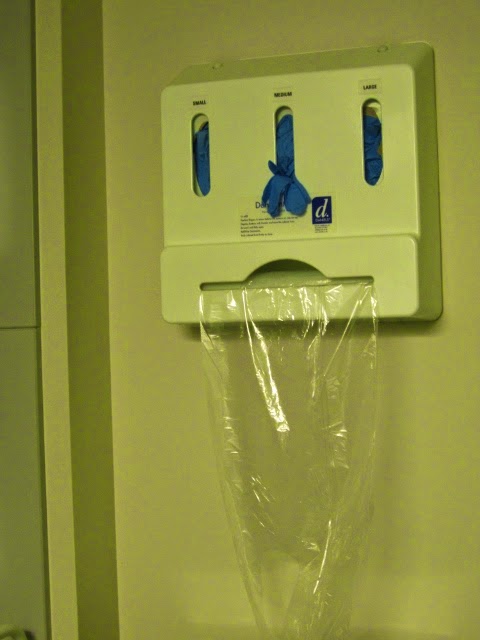 Frosty the Snowman comes out in sympathy

And I did a lot of thinking about how I’d barely jaunted and barely written a word the last few weeks, what with Christmas and having to get the house ready to sell, and how I had been on such a roll last weekend that I’d contemplated swinging a sickie from work so as not to lose momentum, and how I’d decided I couldn’t possibly bunk off because I’m rubbish at lying and the universe would punish me, and how it had punished me anyway just for thinking about pretending to be ill by ensuring that I would be off for the next six weeks but completely incapable of doing all the things I need to do to get the house on the market.  And how I’d have to delegate more rather than do, and how I would probably end up writing some poems after all. 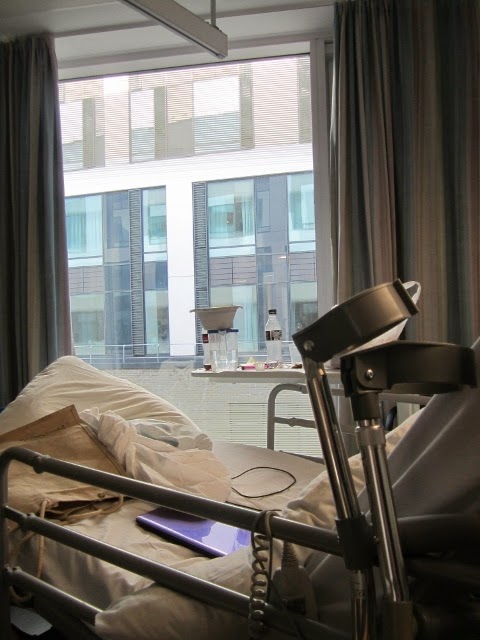 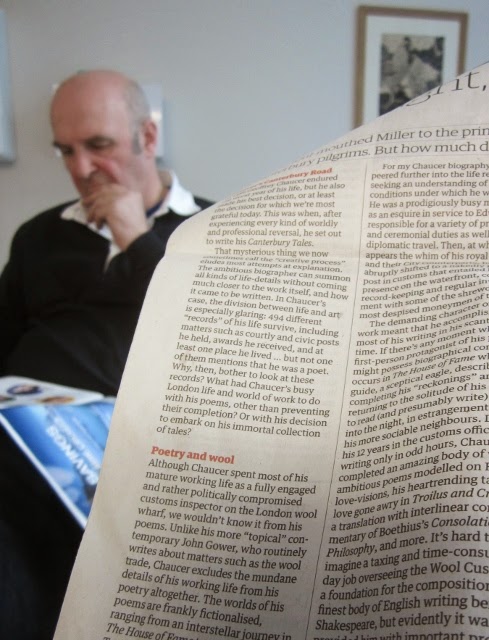 Posted by Deborah Harvey Poetry at 11:51