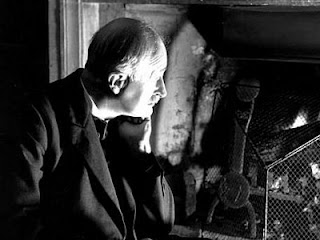 Day 22: A poem from your childhood

I fell in love with the words long before I knew what they meant. For all that there was a small pride in the doughtiness of the dirty British Coaster, I was SO disappointed by the third verse. Especially pig lead! It really wasn't fair. (Of course, this was before I realised how a quinquereme was powered; beaten and bleeding slaves do rather lower the romance quotient.) 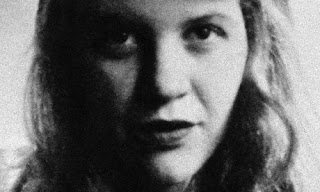 Day 23: A poem to read when you're angry

I have anger issues (trouble feeling it).  Here's someone who managed it.


Day 24: A poem you wish you'd heard being read by its poet 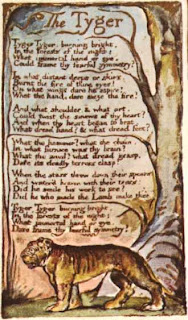 Oh God ... Shakespeare? Coleridge? Keats? Shelley? Blake? And who's to say they'd have read it well?

Posted by Deborah Harvey Poetry at 10:33